The executive order issued by the Governor calls for local water suppliers to activate drought contingency plans. The Governor also ordered the California Water Board to consider banning the watering of decorative grass around commercial, industrial, and institutional buildings.

In face of worsening drought conditions, California lawmakers are facing pressure from experts to impose stronger mandates.  California Governor Gavin Newsom signed an executive order on Monday proposing new water-use restrictions. The governor is calling for water conservation on a local level, asking communities to implement these new water-saving measures across every sector. He's also requesting that state regulators ban the watering of decorative grass at businesses and institutions.

According to a statement released by the governor's office, Newsom ordered the State Water Resources Control Board (SWRCB) to consider adopting a regulation that will ban the irrigation of "non-functional" grass. This is targeted at decorative grass around commercial and industrial buildings. This ban will exclude residential lawns and grass that serves a recreation purpose, such as school fields, sports fields, and parks. A spokesperson for the governor's office has also stated that this will not include golf courses.

This executive order comes after the second driest January on record for California. According to the Department of Water Resources, this ban could result in conserving enough water to serve the annual needs of hundreds of thousands of households.

Many residents in California are not taking the state's pleas to cut back on water usage seriously. In January, 2.6% more water was used in the state compared to before the drought emergency was declared.

“While we have made historic investments to protect our communities, economy, and ecosystems from the worsening drought across the West, it is clear we need to do more,” Governor Newsom states. “Today, I am calling on local water agencies to implement more aggressive water conservation measures, including having the Water Board evaluate a ban on watering ornamental grass on commercial properties, which will drive water use savings at this critical time. Amid climate-driven extremes in weather, we must all continue to do our part and make water conservation a way of life.”

What Does This Mean?

If the ban is put in place, it will be illegal to water grass that's just for decoration or aesthetics on commercial properties. The demand for artificial grass installation will skyrocket among industrial buildings and commercial businesses in California. With the turf market already trending upward prior to this order, this will lead to much more artificial waste being dumped illegally or ending up in landfills at the end of its life.

Much like tires, the components of synthetic grass are not biodegradable. Currently, there are no facilities in the US dedicated to separating and recycling the materials in artificial grass. According to industry reports, turf recycling efforts in the US are underdeveloped and deemed too expensive. The Synthetic Turf Council has publicly stated that end-of-life recycling responsibilities fall on the consumer, but there are no recycling programs available to them that we can find. Many have begun reselling and reusing artificial grass, however, this still provides the same end result of being dumped illegally or filling up landfills.

With over 750 artificial sports fields being replaced annually, sports turf applications alone account for 330 million pounds of waste yearly. This isn't even accounting for residential and commercial turf applications. We must act now to keep artificial grass out of our landfills! Sign our petition below demanding recycling plans are developed to help preserve our environment. 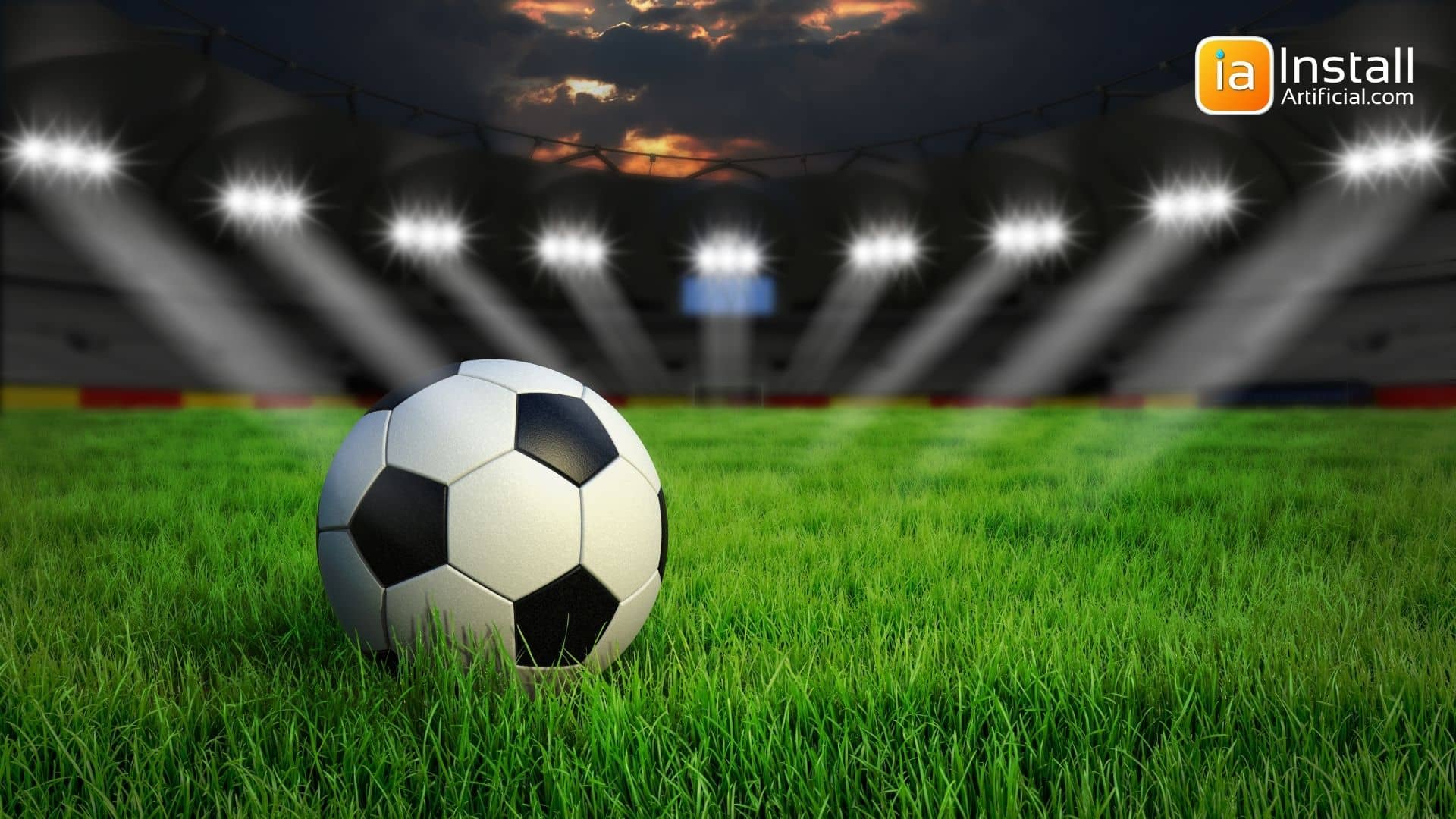 Check out the list of major vendors/manufacturers in the artificial grass, according to a turf market growth report from Markets&Research. The following companies are...

California officials instituted new water conservation rules this week, forbidding millions of households from watering their lawns more than once a week. These...