A Paradise Valley resident’s fight with their homeowner’s association has led to a proposed bill that would prohibit HOAs from banning artificial grass. Governor Doug Ducey has signed off.

The Senate has given preliminary approval to a measure that would ban homeowner associations from telling residents that they cannot replace their natural lawns with artificial turf. This stems from complaints from some individuals who have been fined for their decision to opt for what they consider to be an ecologically-friendly alternative. The measure was approved with near-identical language in the House, which needs a roll-call vote now.

The matter has caused a lot of controversy, with some people saying that homeowner associations should not be interfering with their homeowners’ choices concerning what is best for their property.

Dennis Legere, the founder of the Arizona Homeowners Coalition, said this doesn’t mean that residents can put in whatever they want. The Homeowners Coalition pointed out that HB 2131 allows for homeowners associations to adopt some "reasonable rules about the installation and appearance of artificial turf", including a limit on how much of the property can be covered with it.

Lobbyist Kathy Senseman, who represents a homeowner in the middle of a fight with their HOA, argued there's no reason for a prohibition. "Homeowners that have done this have saved between 60% and 70% of their water usage since doing it,'' she says. "We believe in property rights. We believe in that water conservation.''

We'll provide updates as the story continues to unfold. 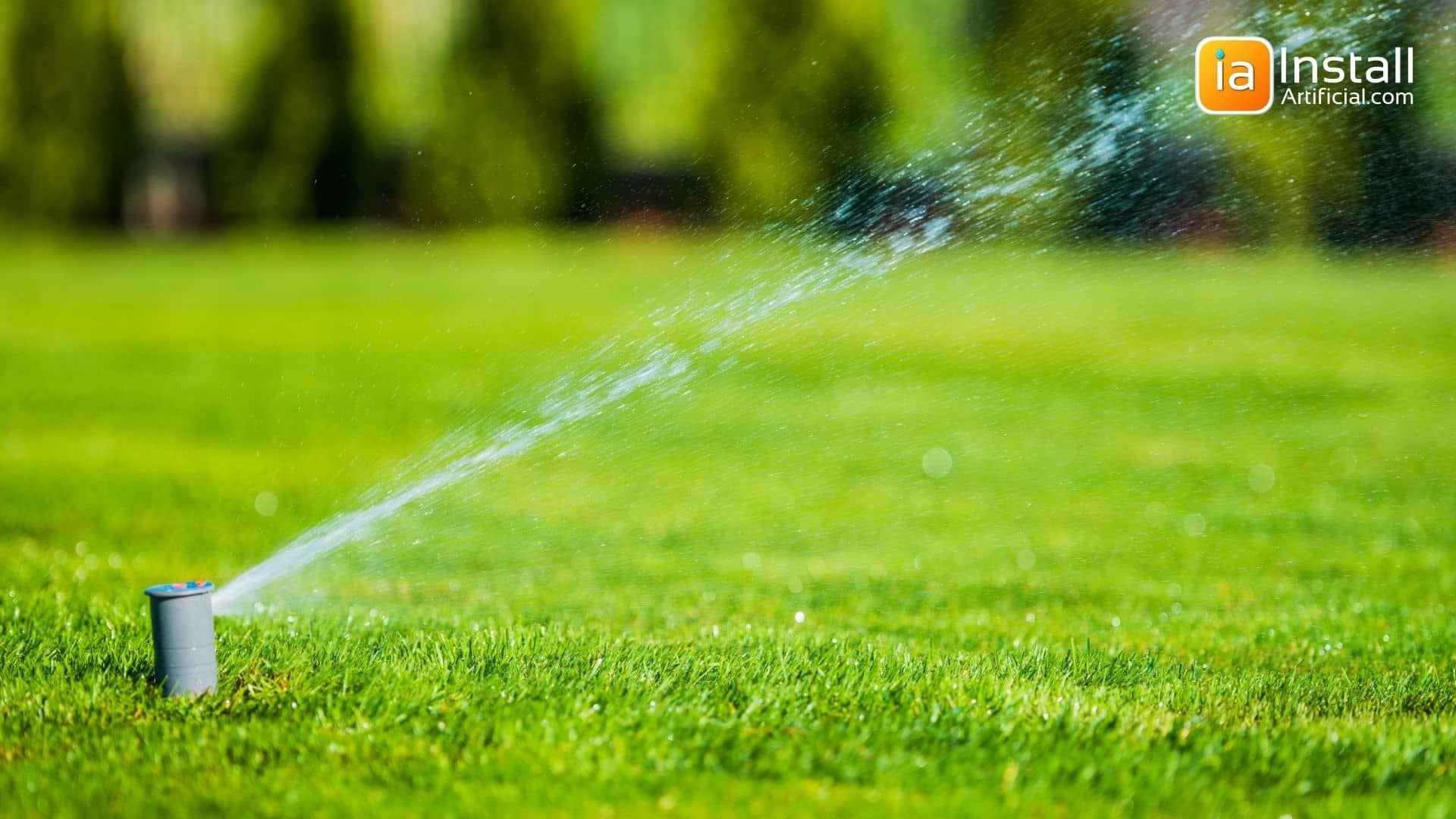 The executive order issued by the Governor calls for local water suppliers to activate drought contingency plans. The Governor also ordered the California Water Board to...

California officials instituted new water conservation rules this week, forbidding millions of households from watering their lawns more than once a week. These...